For example, imagine creating an experiment that compares Variation A and Variation B. You want to QA the experiment's live behavior and show the variations to a select number of key stakeholders. You can create an allowlist that includes the User IDs for the stakeholders who see the live experiment.

Optimizely allows you to allowlist up to 10 users per experiment.

Allowlists exist in your datafile in the forcedVariations field. (Note that the forcedVariations field in the datafile is only related to allowlisted variations. It is not associated with forced bucketing, which uses the Get Forced Variation or Set Forced Variation methods). You do not need to do anything differently in the SDK; if you have set up an allowlist, the Decide SDK call will force the variation output based on your provided allowlist. Allowlisting overrides audience targeting and traffic allocation. Allowlisting does not work if the experiment is not running, but you can set an experiment to 0% traffic or start in a staging environment to test with allowlisting.

If there is a conflict over how a user should be bucketed, then the first user-bucketing method to be evaluated overrides any conflicting method. For more information, view the End-to-end Bucketing Workflow on How bucketing works.

When to use allowlisting

Use allowlisting for previewing, experimenting, and QAing a small group of users:

When not to use allowlisting

Allowlisting should not be used for large groups of users. We limit you to a maximum of 10 allowlisted users per experiment because:

To target an experiment to a larger group of users for QA such as: 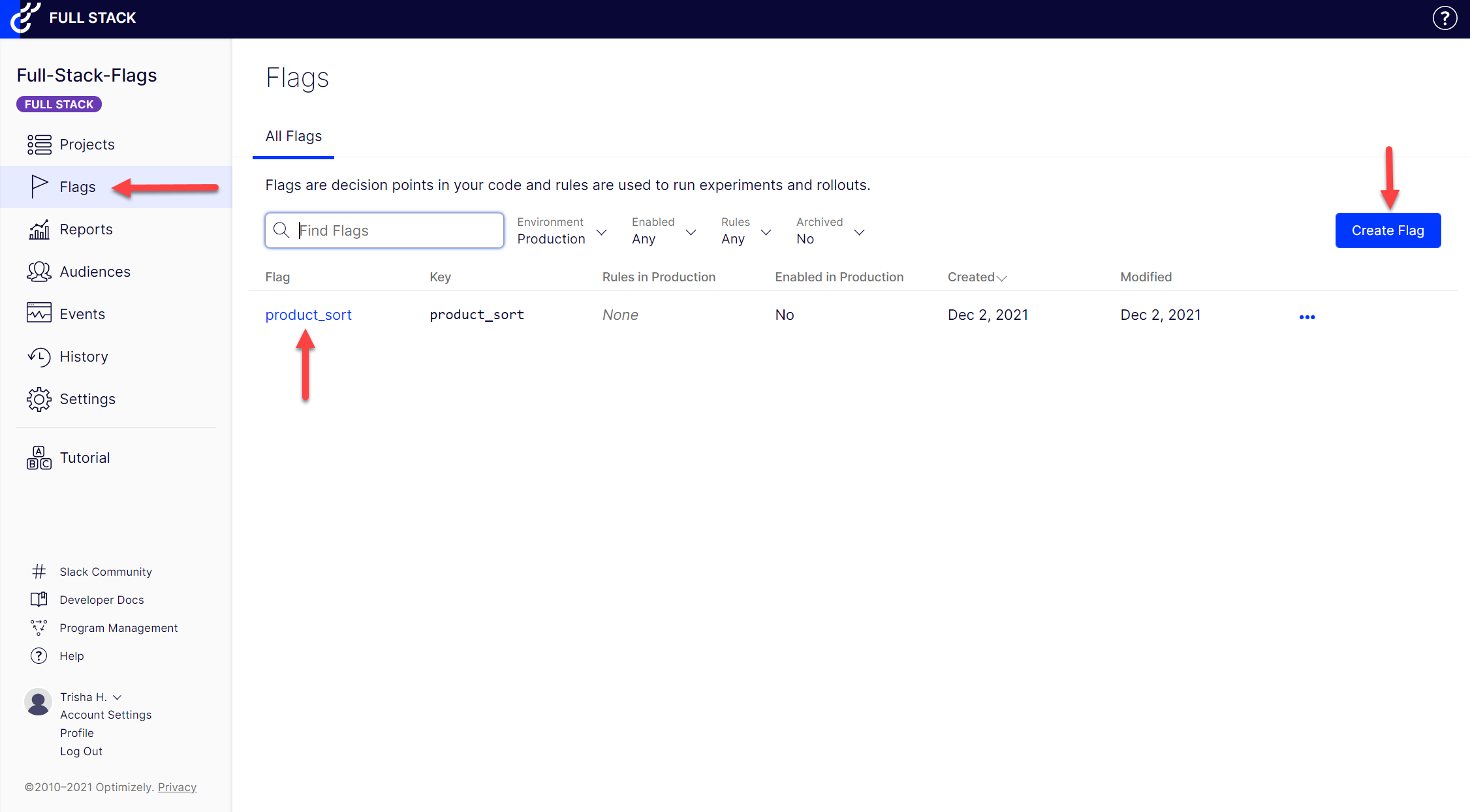 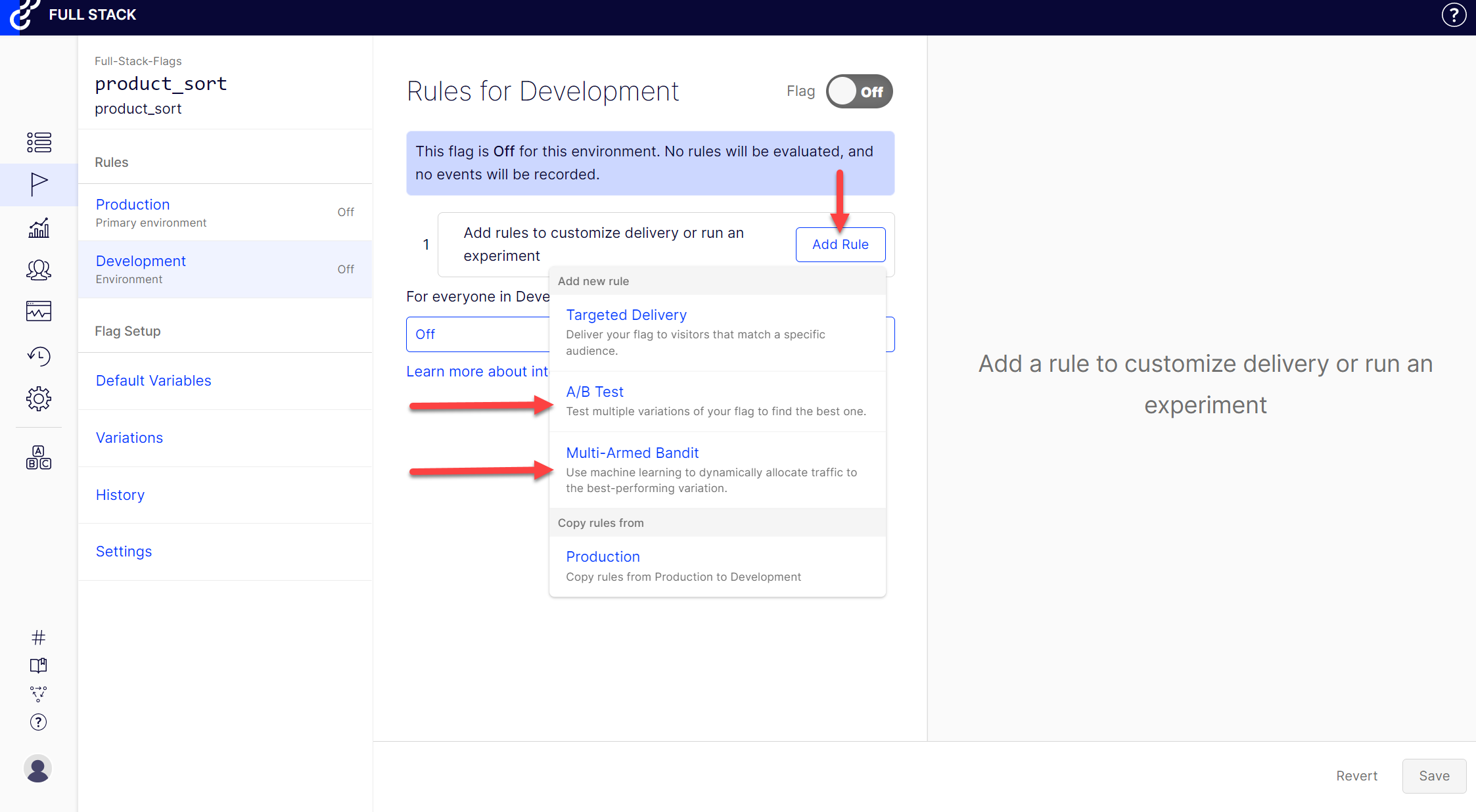 The User IDs used in the allowlist must match the User IDs passed through the SDK in Activate. Otherwise, allowlisting will not work. These User IDs are often anonymous and cryptic (for example, a cookie value), and you have to copy and paste them.