When is this applicable?

Follow this procedure for an existing site running in the Integration environment, to which you want to deploy code updates. This can be done incrementally to upgrade your site during the development process, after a first-time deployment. See DXP self-deployment guide.

Deploying the code changes using the Deployment API is currently the recommended approach for publishing application code to a DXP Environment. See Deployment API for an overview and instructions on how to use the API.

Deploying from a version-controlled environment

If you work in a development team using version control for your source code, you can use any deployment tool such as Octopus Deploy, Visual Studio Team Services or Azure DevOps and Optimizely deployment API  (blog post by Anders Wahlqvist) for instructions on how to integrate Deployment API to CI/CD pipeline such as Azure DevOps. 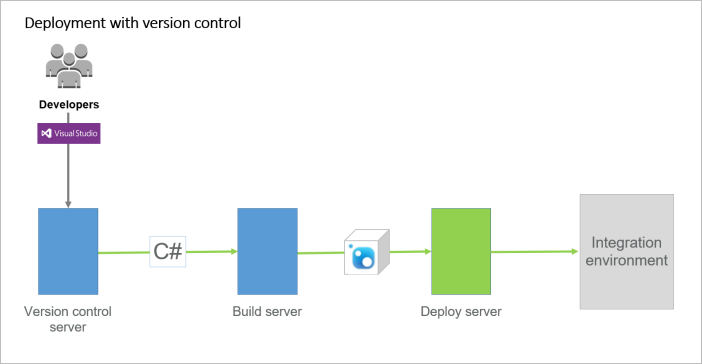